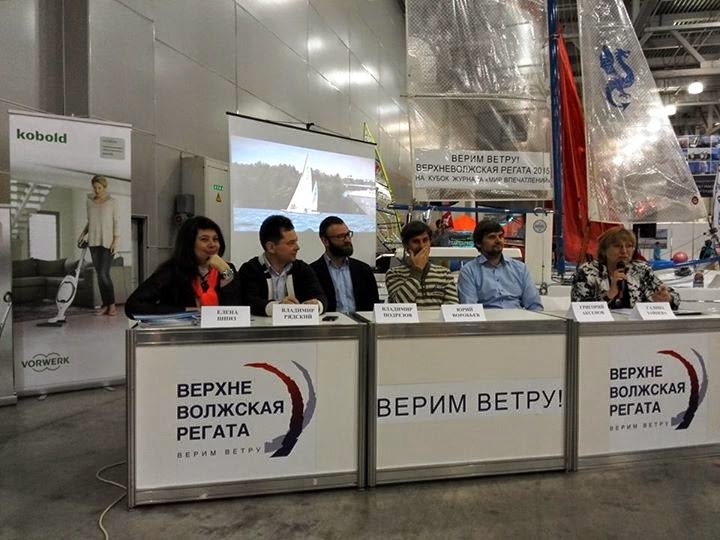 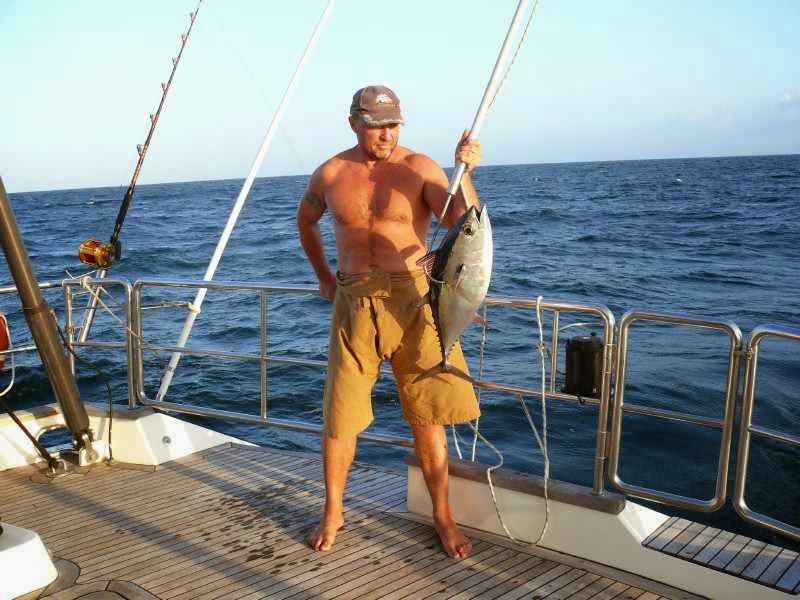 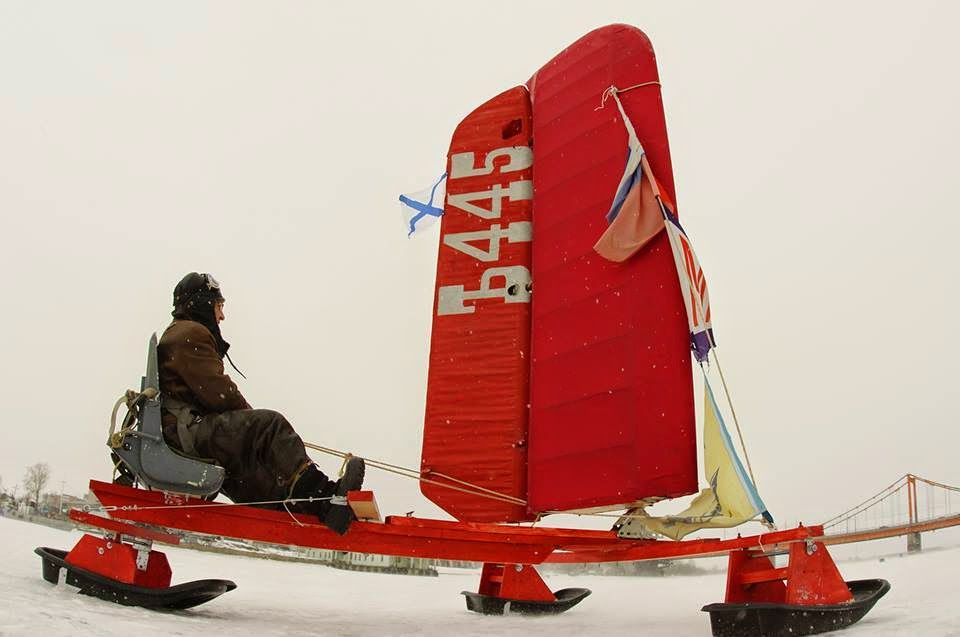 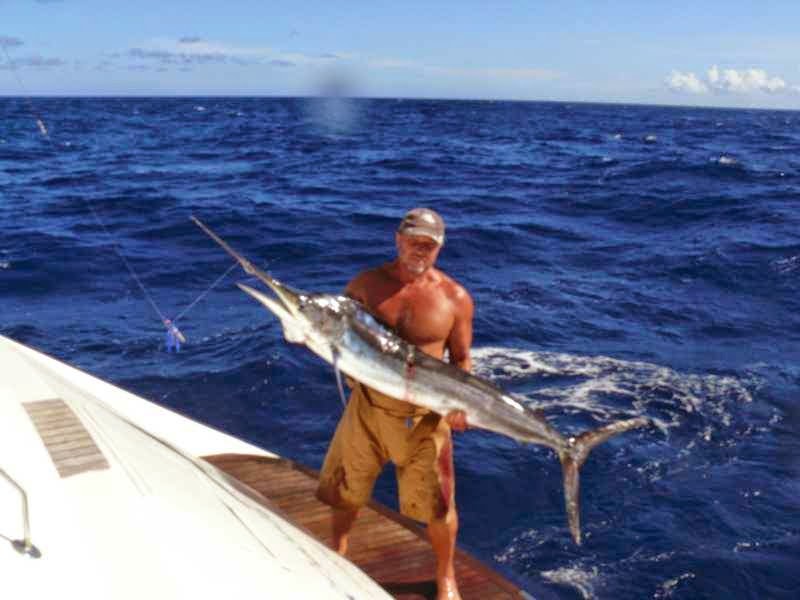 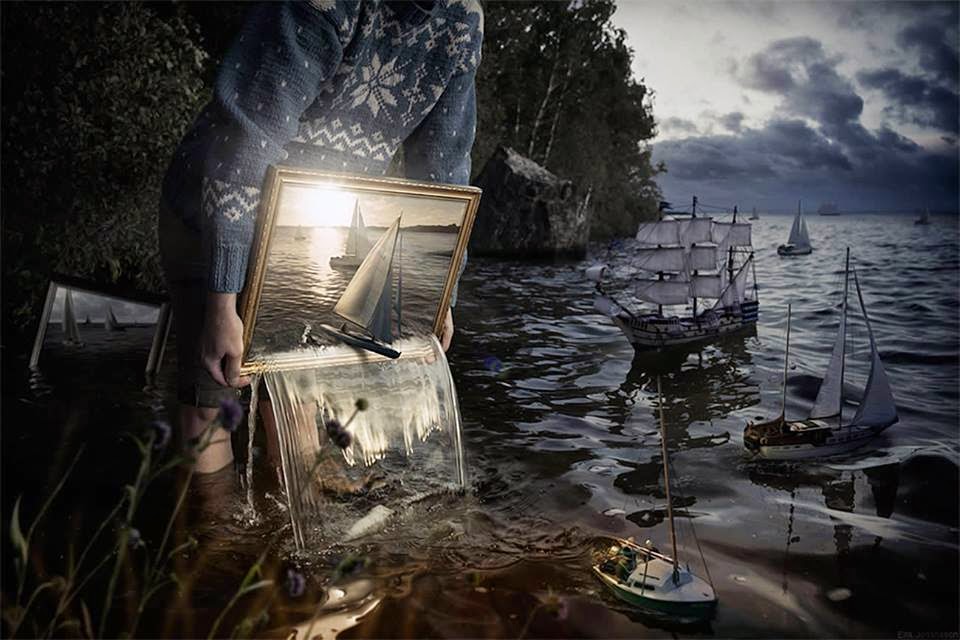 Winds and Currents of the Mediterranean Sea

The Mediterranean climate is on the whole extremely pleasant, marked by long hot summers and mild winters. Most gales and rain occur in winter months, few storms interrupting the long summer. Local conditions vary considerably, stronger winds and squalls often resulting from local phenomena and not due to the overall weather pattern. Tropical storms do not affect this region.
The Mediterranean can be divided into two halves, Western and Eastern, corresponding to the two deeper basins which are separated by a ridge, running through Italy, Sicily, and Malta to the African coast. In the summer the Western Mediterranean comes under the influence of the Atlantic high pressure area centred near the Azores, while the Eastern Mediterranean is influenced by the low pressure area east of the Mediterranean, which is an extension of the Indian Ocean monsoon. As a rule weather systems move across the Mediterranean from west to east and this is particularly true of depressions in the winter months. The commonest winds over the entire area are from the northerly sector, more from the NW in the western basin, N in the Aegean and NE in the eastern part. Well chronicled down the centuries are the various regional winds, which are a notable feature of Mediterranean weather.
Close to the coast the weather is greatly affected by the height of the land and other topographical features. Local conditions vary enormously, any prevailing wind usually being lighter near the coast, while land and sea breezes have a strong effect. The land and sea breezes are particularly marked in summer months and reach 20 to 30 knots in some places. The direction of the wind changes not only with the time of day, but also with the orientation of the coast. A reversal in the direction of the wind usually occurs between early morning and late afternoon. Local squalls are more frequent where the coast is mountainous and the wind is frequently accelerated down valleys or between islands. These effects are particularly true for high islands and should be borne in mind when anchoring in the lee of such valleys, particularly in Greece in the meltemi season. 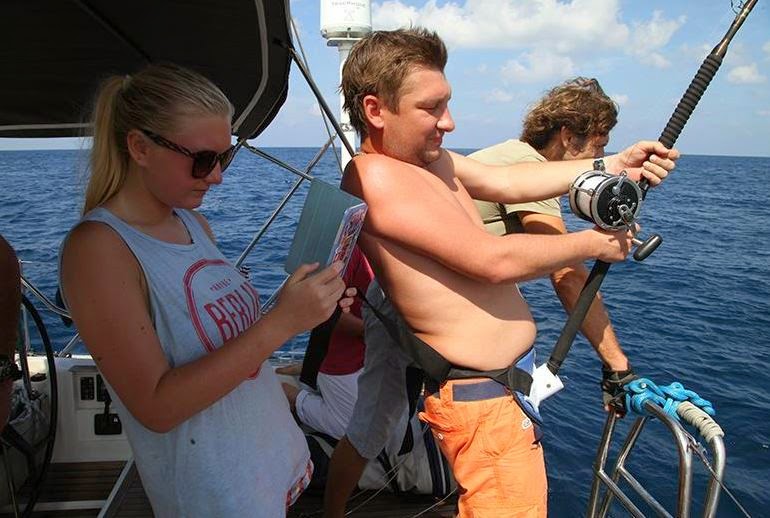 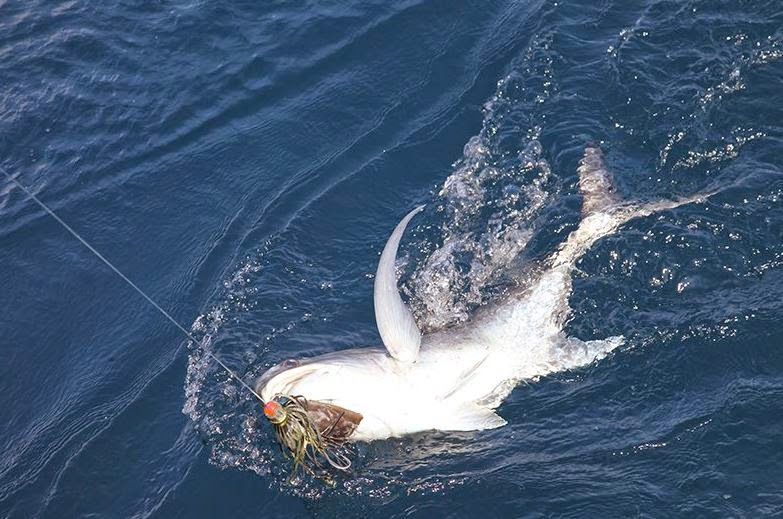 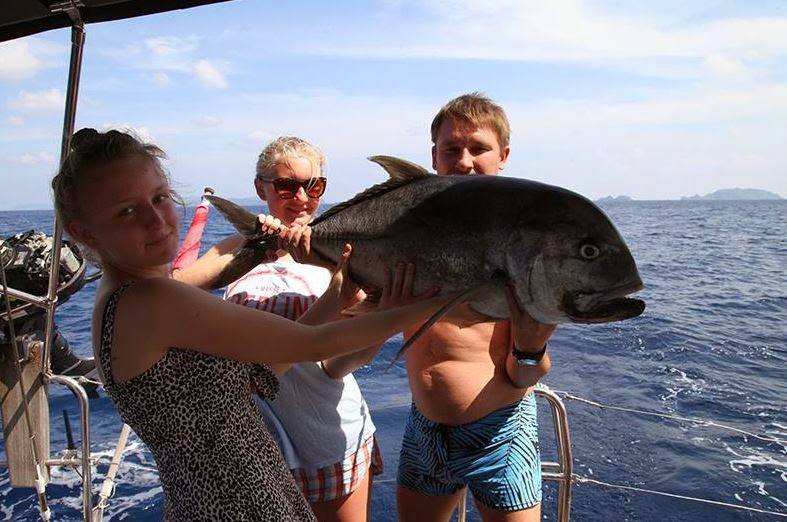 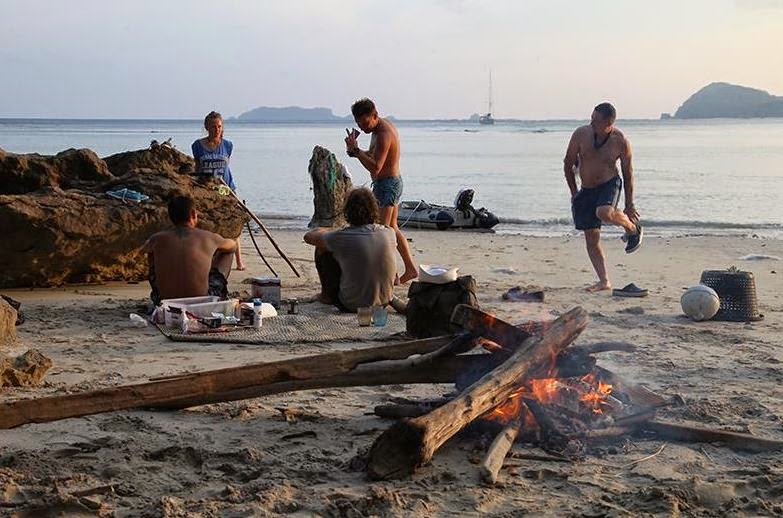 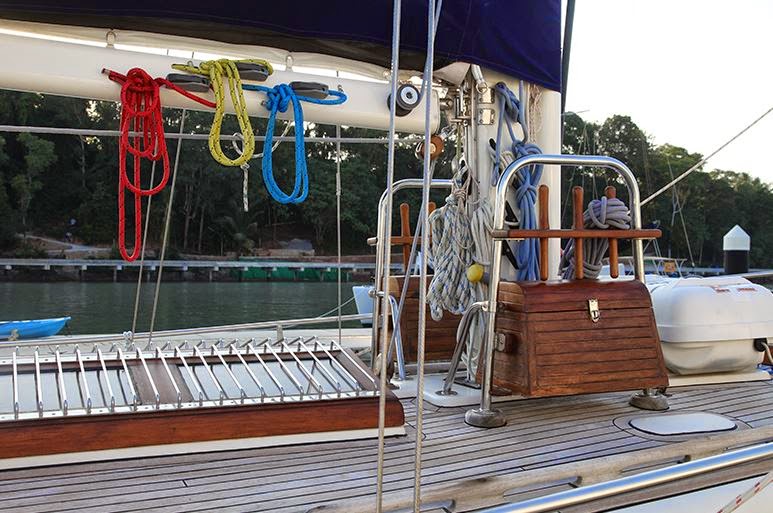 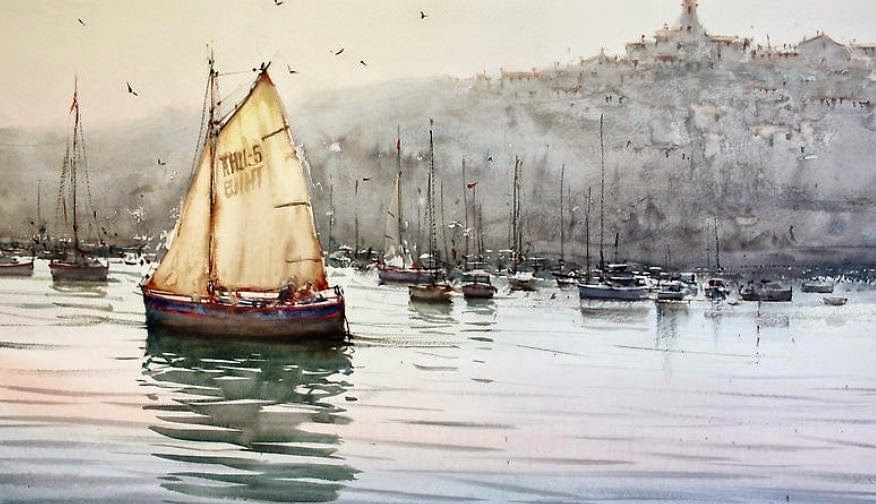 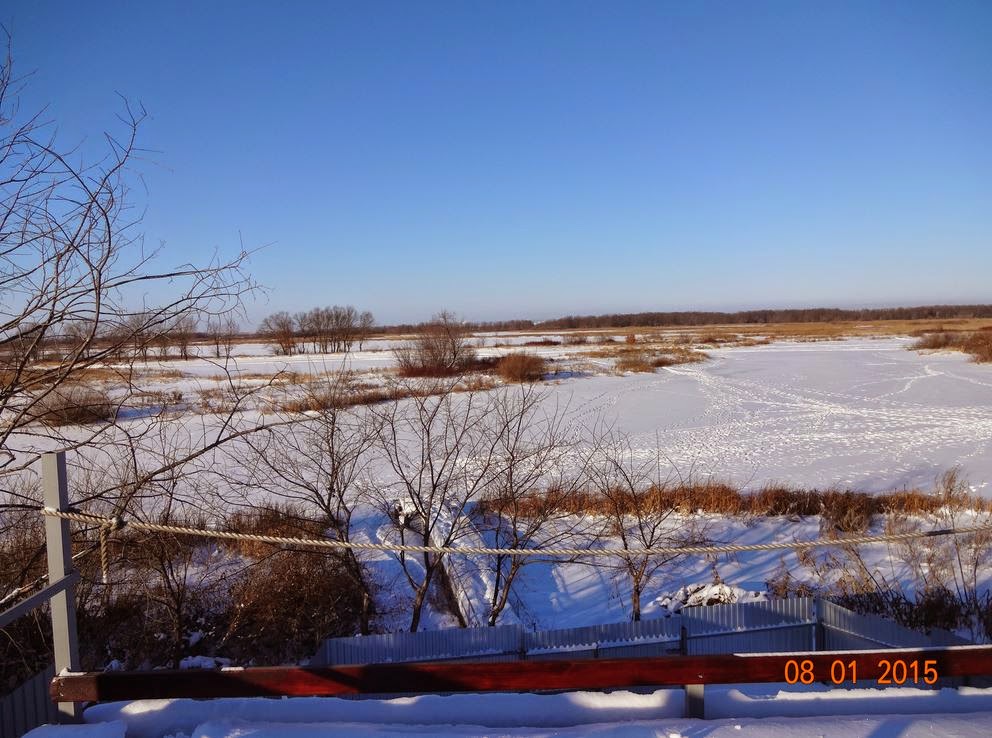 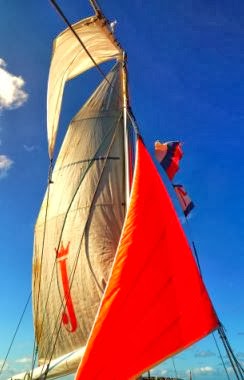